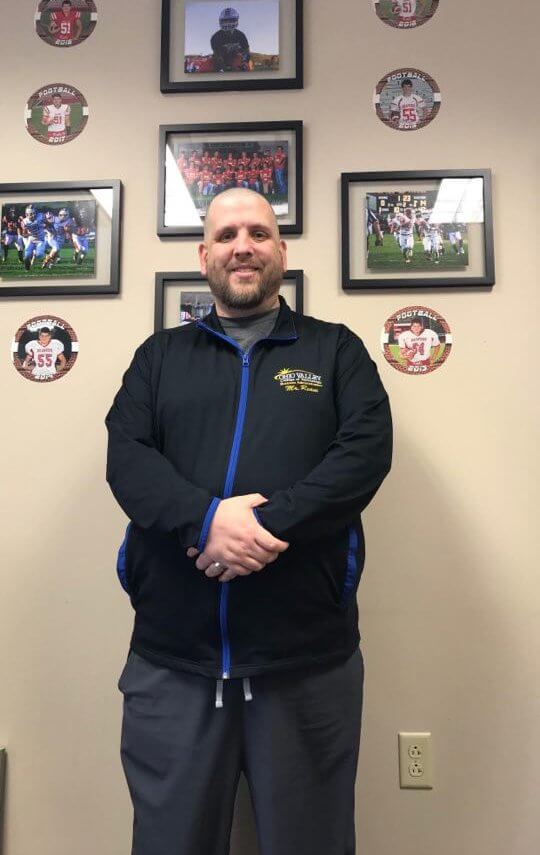 Before becoming a student and then an employee at East Ohio, Mr. Ream worked at Mountaineer Casino for ten years. He started as a cashier and eventually worked his way up to Senior Vault Manager, overseeing all of the money coming into and going out of the casino.  He also worked for many years as a Direct Care worker for individuals with Developmental Disabilities. Mr. Ream states, “that was one of the most rewarding jobs that I ever had, second only to my career here at East Ohio!”

Mr. Ream has been part of the East Ohio team for eight years, and according to him, his current role is quite simple. “I help our students achieve their dreams of being a college graduate and starting their careers,” Jon said.

Mr. Ream provided a comprehensive response when asked why he chose to work at East Ohio.  He says, “I was a student first and by the time I graduated I knew this is where I belonged. I love to help people, especially with computers! I remember when I was in fourth grade we had to write a report on what we wanted to do when we grew up. I had two things on my report. First was to be a teacher and the second was to be a father. I’m proud to say I have achieved both of these things. I’m one of the lucky ones who get up everyday and heads to their dream job.  The thing that I love the most about East Ohio is that we are one big family! We all have one goal and that’s to help our students receive the best education and to see them start their careers!”

Jon has two favorite things about East Ohio. First, is meeting new students at orientation. Second, is seeing them walk across the stage at graduation surrounded by family and friends to receive their degrees. “That is just such an incredible honor and I’m so thankful I get to be a small part of that moment,” he says. Mr. Ream’s favorite memories at East Ohio are all the emails that he receives from students after they have graduated and are working in their career fields and they thank him for helping them during their time on campus. He says, “I had a student who was so excited because she was able to show her boss how to do something on the computer and her boss was impressed from what she learned while attending East Ohio. I take great pride in that.” 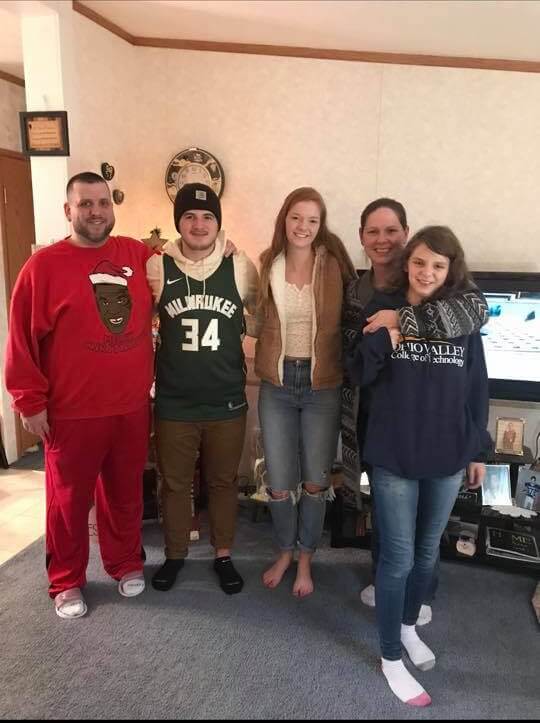 Mr. Ream is most motivated by his family and colleagues. “I want to show my children what a hard work ethic and dedication to their craft can result in. I want them to be just as happy as I am when they get older,” he says. “I always push myself to be the best person that I can be. I try to always educate myself in something as I think it’s vital for our growth as people to continue to learn. I am also motivated by my work family. Everyone at East Ohio works so hard and puts in a lot of hours for one common goal and that’s our students’ success.”

John is very proud of his family and earning his degrees. “A lot of hard work has been put into both of them. My children, Kobi and Gabi, and my wife Janet keep me grounded and remind me of how lucky I am in life. My degrees are proof that with hard work, anything is possible,” Jon says.

Outside of campus, Jon enjoys spending time with family, playing basketball with his son or playing NBA 2K20 on Xbox.  Jon says that his “inner nerd” came out this year as he and his friend Kevin began playing the Star Wars X-Wing board game on Friday or Saturday nights. “I can’t wait to get back to playing,” he exclaims!  Jon also likes to collect basketball and football cards as well as autographs of people from all walks of life. He tells us that “Some of my prized autographs are from Michael Jordan, Charles Barkley, and Baker Mayfield, to Eminem and even Oprah Winfrey.”

We are honored to have Jon Ream on the team here at East Ohio College.  For more information on the fast track Associate Degree in Business Administration, visit eastohio.edu and request information today.