Lyric Fielder chose to attend the East Ohio College because “It felt like the right time to return.” Before attending East Ohio, Lyric had twice considered furthering her education. The first time, she was hesitant when confronted with the high cost of tuition and the resulting student debt. The second time coincided with the Covid 19 outbreak, which halted the education plans of many prospective students. 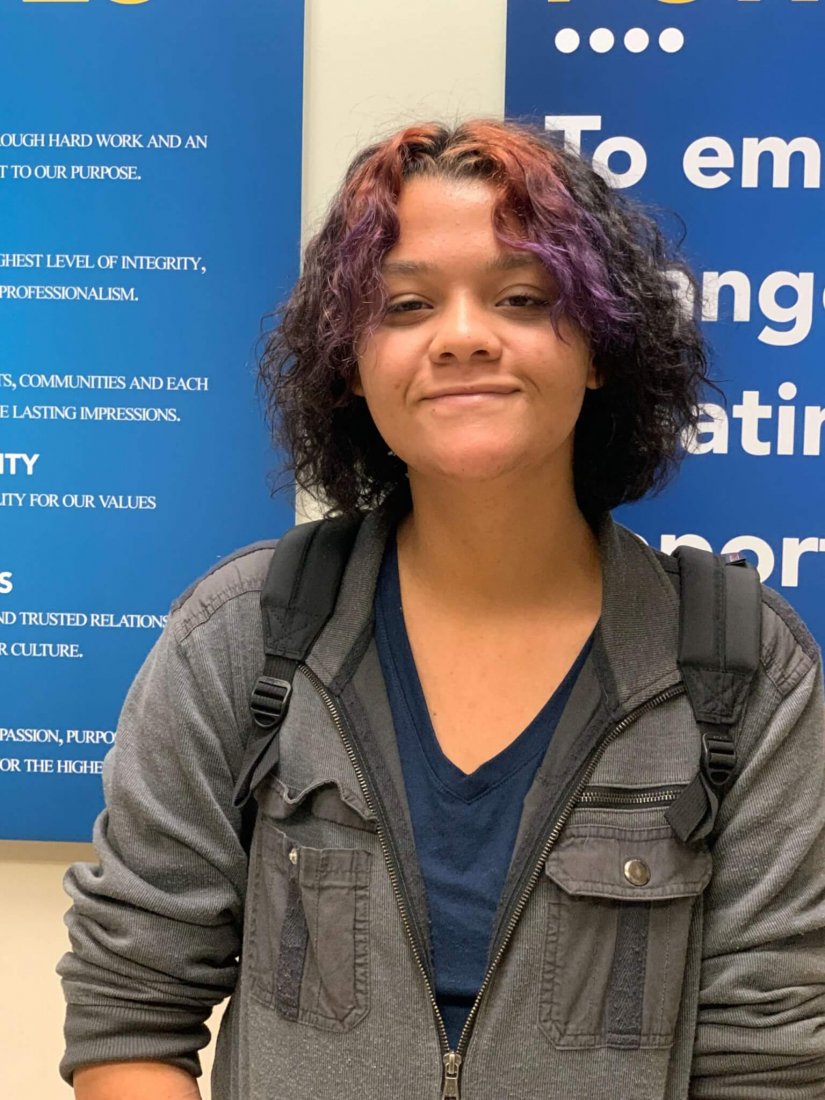 The Medical Assisting program at East Ohio appealed to Lyric because she “wanted to be in the medical field ever since I was little and would play “operation” with my uncle.” Lyric enjoys the small class size at East Ohio, and like many East Ohio students, she appreciates that it is close to home and family. She says, “I’m always able to get home when I’m needed.”

Lyric is an avid reader, and she also enjoys poetry. She says her favorite teacher right now “would probably be Ms. Murphy because I like to write. English is my favorite subject.” Before attending East Ohio, Lyric was a closing manager at Wendy’s, where she had worked since she was seventeen. She also spent some time as a Sheetz employee.

When asked about her ideal job after graduation, Lyric displays her sense of humor and jokes that she would “take any job other than graveyard shift in a gas station.” She then says, though, that “Ideally, I’d like to work in a hospital.” After her time at East Ohio and looking five years into the future, Lyric can see herself either returning to school or working in a lucrative job in her field.

Lyric would refer East Ohio to a friend because, “It’s close to home, they worked hard to get me here, the classes are great, the teachers are great.”

To learn more about our healthcare training programs and how you can get started at East Ohio, request information here!