East Ohio College Anatomy & Physiology instructor Jenny Carroll has been at East Ohio for just over a year.  Prior to joining the East Ohio faculty, Ms. Carroll was the Sports Director at the Salem Community Center.  A Certified Athletic Trainer (ATC), she has a Bachelor of Science degree from Marietta College and a Master of Education degree from Heidelberg College, where she previously worked as a softball coach. 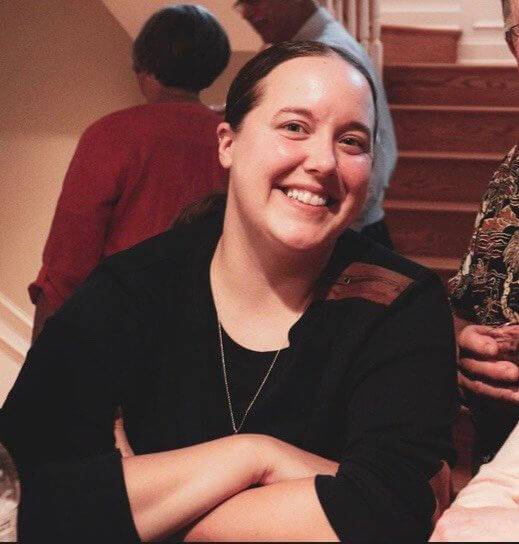 Ms. Carroll says that she chose to work at East Ohio because “I wanted a rewarding job in which I could apply my degrees and I also wanted the opportunity to work alongside Mr. (James) Kerr.”  Her favorite part of working at East Ohio is the people. “From the employees to the students, you would be hard-pressed to find a better group of people.  Everyone is so supportive, helpful and encouraging,” she says.  While she hasn’t been on campus very long, Jenny says that her favorite memory so far was having her first lecture class this summer in addition to lab courses. “It’s something I definitely won’t soon forget!”

Jenny has always had an inner need to succeed and do the best that she can in every aspect of her life.  From sports to academics and beyond, this need has pushed her to her limits and helped her achieved things she never thought possible. Ms. Carroll is most proud of her athletic and academic accomplishments throughout high school and college.  She was recognized as an Academic All-American and Athletic All-American finalist, All-Region First Team and All-Conference First Team during her time at Marietta College.  All of this was accomplished after several reconstructive surgeries that could have easily de-railed her playing career.  Her athletic accomplishments led her to being named a proud member of the Beaver Local High School Athletic Hall of Fame.

Outside of campus, Jenny really enjoys traveling.  She is always up for seeing new places and trying something new.  Interestingly, she played softball in Germany and the Netherlands after finishing her college career!  Jenny says that she is “very excited to have been given the opportunity to work at East Ohio and can’t wait to see what the future holds.”